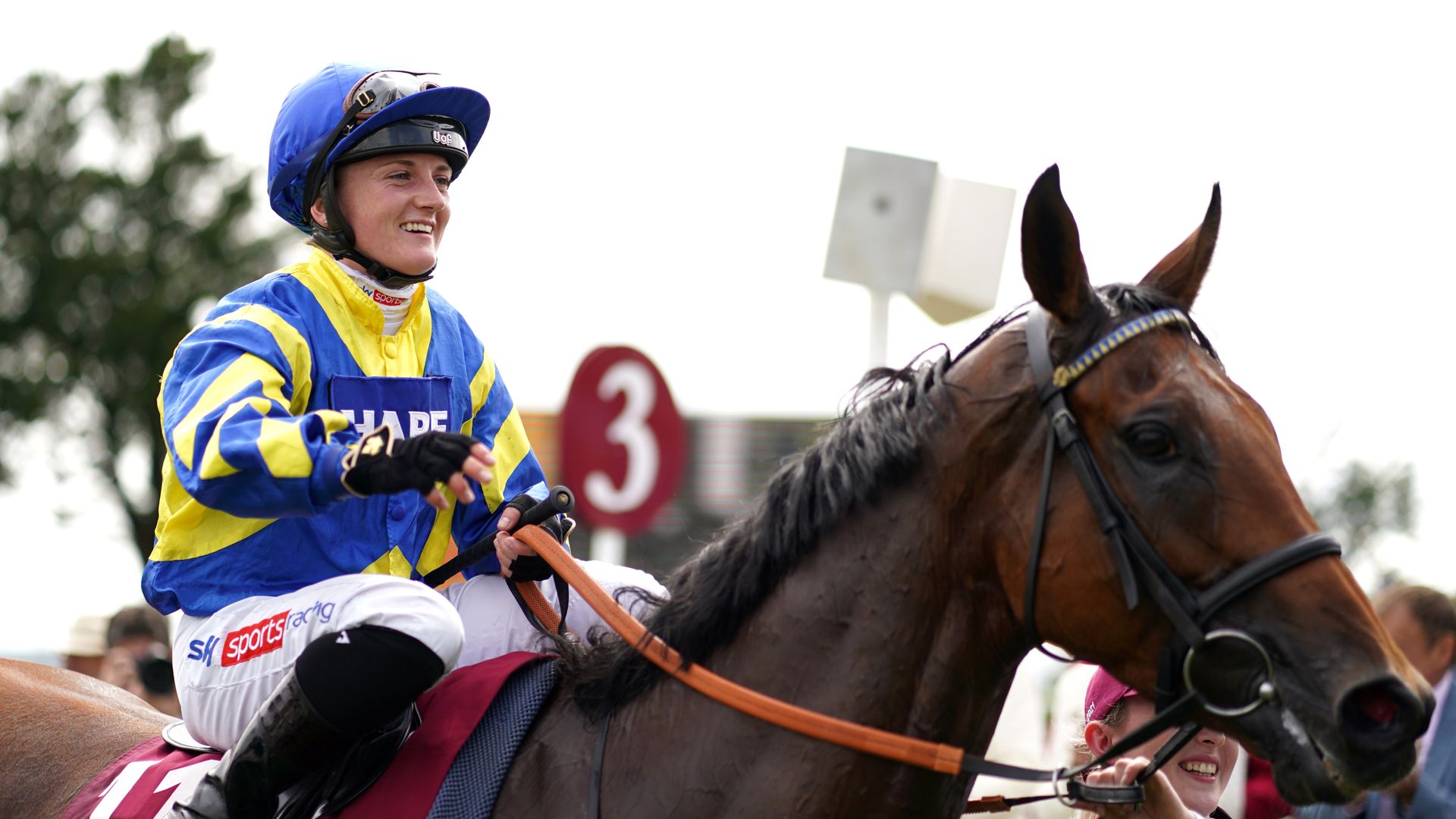 Alan King does not envisage the ground being too quick for Trueshan when he defends his Qipco British Champions Long Distance Cup title at Ascot on Saturday.

The dual Group One winner has missed engagements at Royal Ascot and York’s Ebor meeting this season on account of unsuitable going.

But with the round course described as soft, good to soft in places on Wednesday morning and heavy dews maintaining the moisture in the ground, King is happy for him to take his chance.

“We didn’t do much for the first week or so (after winning the Prix du Cadran at the start of the month), but he had a little breeze this morning and I was very happy, so we look as if we’re on track for the weekend,” King told Sky Sports Racing.

“It’s only two weeks since he ran but there’s not much we can do about that. It’s going to be his last run of the season so I think we can roll the dice and hope for the best.

“There were a lot of times when we used to go Cheltenham and Aintree with only two weeks between them and got away with that. I would have preferred another week but we haven’t got that, so that’s where we are.

“I thought he was better in France than Goodwood. I was pleased with the way he settled because I was concerned about the extra half-mile that day, but he saw it out very well and travelled through the race like a class act.”

Regular partner Hollie Doyle missed the Prix du Cadran through suspension and was replaced by James Doyle, but gets back on board Trueshan this weekend.

“I think the ground will be fine. I’d run this horse on good ground but the twice we’ve taken him out, at Ascot and York, it was proper good to firm so it was an easy decision to make,” said King.

“It looks as if they will get a heavy dew every morning so it should be fine, I can’t see good to firm creeping in anyway.

“It was unfortunate Hollie couldn’t ride in France but James was a good substitute, within reason he’s Hollie’s ride.”