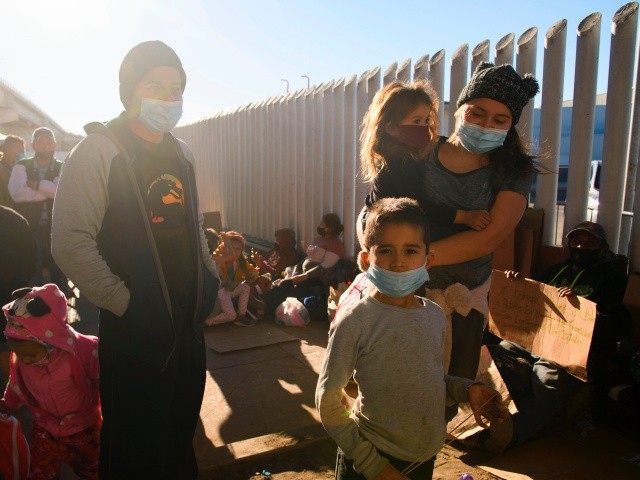 For months, Senate Democrats have sought to pass a $3.5 trillion budget reconciliation package that would need only majority support in the House and Senate. The reconciliation process would also prevent Senate Republicans from using the filibuster to stop the plan.

As part of that reconciliation package, Democrats want to make permanent President Joe Biden’s Child Tax Credit program that allows the illegal alien parents of United States-born children, commonly referred to as “anchor babies,” to secure billions in tax credits without having to work.

A Morning Consult survey shows that 52 percent of registered voters are opposed to making permanent Biden’s expanded child tax credits. Just 35 percent, the survey shows, want the tax credits to be made permanent.

The sweeping opposition among most Americans to making the tax credits permanent comes as Center for Immigration Studies analysis shows that such a plan would transfer about $80 billion in taxpayer money to illegal aliens over the course of a decade — a massive subsidy for illegal aliens to come to the southern border in the hopes of having U.S.-born children to take advantage of the benefits.

Roughly 63 percent of immigrant-headed families, including illegal and legal immigrant households, would get the tax credits as opposed to 52 percent of native-born American families.

The analysis found that illegal aliens would score the highest tax credit payments under the plan, getting more than $5,100 while legal immigrants would secure $4,800 payments and native-born Americans would get $4,600.

John Binder is a reporter for Breitbart News. Email him at jbinder@breitbart.com. Follow him on Twitter here.