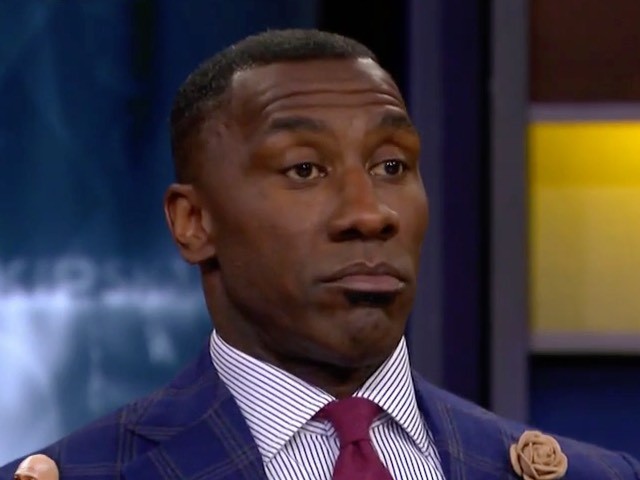 Following Jon Gruden’s resignation as head coach for the Oakland Raiders, Fox Sports 1 commentator Shannon Sharpe expressed outrage that the final straw for people was Gruden’s homophobic language rather than his racist language.

Speaking on Undisputed Tuesday, Sharpe expressed full support for Gruden’s resignation, saying he had a repeated pattern of using an “insensitive and racist tongue.” Despite that, Sharpe believed that Gruden would have survived the controversy if revelations about his calling NFL commissioner Roger Goodell a “fa***t” and a “clueless anti-football p***y” did not surface.

“When he said this about the blacks, it’s about forgive and forget. When he made those ‘gay slurs,’ when he said what he said about women, that was a bridge too far,” Sharpe exclaimed.

Sharpe noted that even though Gruden received criticism for saying black NFLPA leader DeMaurice Smith had “lips the size of Michelin tires,” the “groundswell” did not occur until his misogynistic and homophobic comments came to light.
“When it came to these misogynistic, when it came to these homophobic comments, now all the sudden the groundswell,” he said.

Ultimately, Sharpe believed that “all minorities” should be treated equally, rejecting the woke intersectional hierarchy that would put all veto power in the hands of the LGBTQ community.

“The LGBTQ community shouldn’t be carrying more weight than the women community or the black community or the Asian community,” said Sharpe. “It seems to me that’s what’s happening because the groundswell wasn’t like it was when he said what he said about [DeMaurice] Smith.”

Followers of Shannon Sharpe expressed support for his position on Twitter.

“Coach Gruden didn’t have a bad moment, but a 7 yr history of bad moments. Owner Marc Davis did the right thing and he’s out from under that 100 mil dollar contract. What former/current players,coaches and colleagues will stand up for offended groups like the [sic] did for Coach Gruden?” he tweeted.

“None Unc. The only offended group that is forgivable is us. That’s Chappelle’s point. He’s not being forced to resign because of comments made about a black man,” replied Johnta Austin.

None Unc. The only offended group that is forgivable is us. That’s Chappelle’s point. He’s not being forced to resign because of comments made about a black man.

Onggg but as soon as he said something homophobic he out