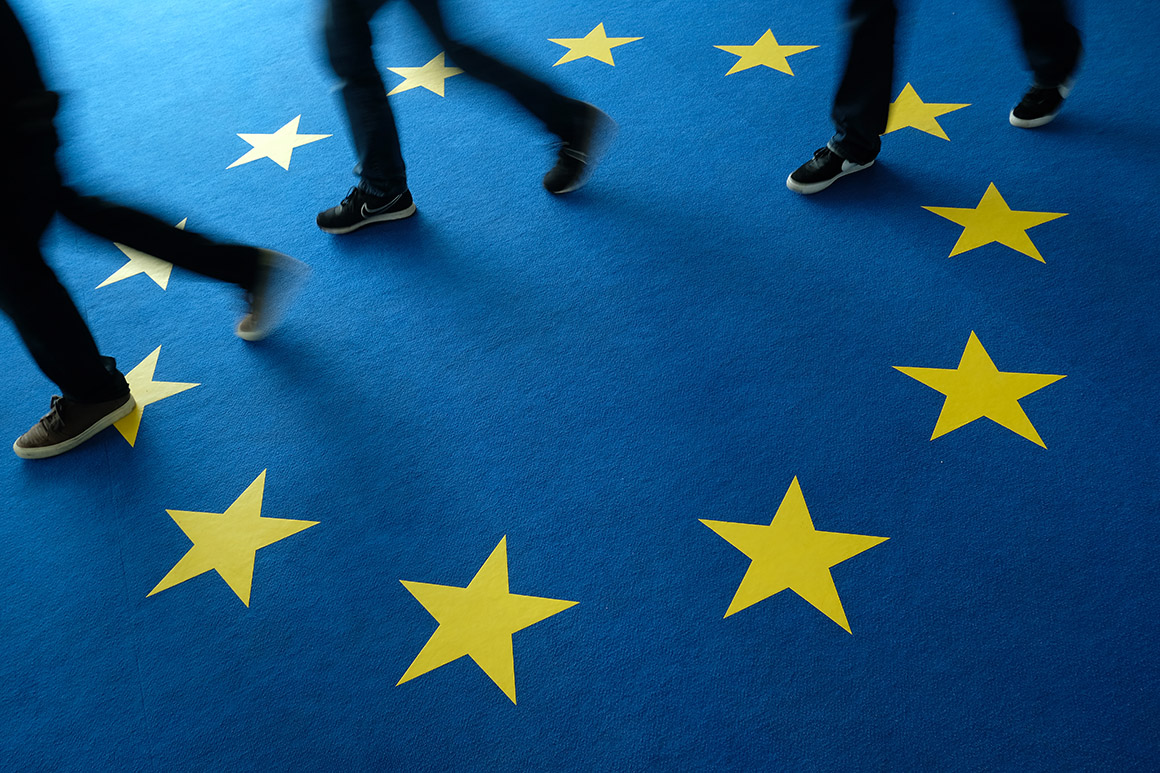 WARSAW — The Polish government on Tuesday published last week’s verdict by the country’s Constitutional Tribunal finding that the Polish constitution has primacy over some EU law, meaning that the ruling now enters into force.

In past controversial verdicts, the government had delayed publishing decisions for weeks or months — but that didn’t happen this time despite the enormous concern raised by the ruling, which has aroused fears in the European Commission, the European Parliament and many member countries that it undermines the EU’s legal foundations. The decision also sparked large demonstrations on Sunday in Poland by people worried that the verdict will end up pushing the country out of the EU.

It also worsens already fraught relations between Warsaw and Brussels.

On Tuesday, the Court of Justice of the EU spent a second day debating a new measure that allows the EU to cut off funds from the bloc’s budget to countries considered to be breaching the rule of law. Hungary and Poland are arguing that the measure improperly links financial issues with the rule of law.

The EU court is due to issue an opinion on the case on December 2.

Poland is also embroiled in a dispute with the Czech Republic over a coal mine on their border. The CJEU has imposed a daily €500,000 fine on Poland for ignoring the court’s order to halt work at the Turów lignite mine until the case is decided.