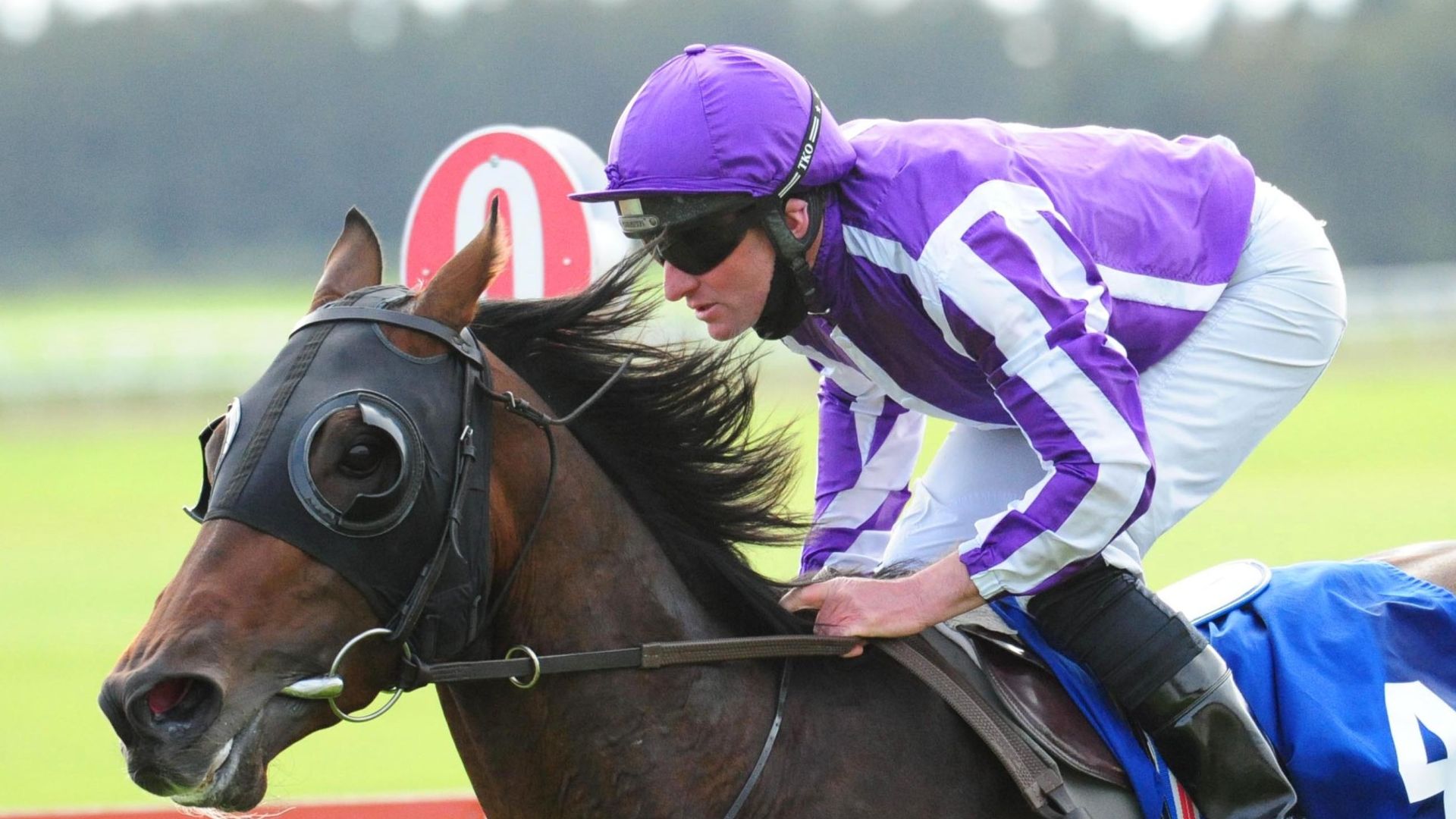 Order Of Australia will be unable to defend his crown in the FanDuel Breeders’ Cup Mile after suffering a career-ending injury.

Order Of Australia sprang a 40-1 surprise in the race run at Keeneland last year, when he had stable companions Circus Maximus and Lope Y Fernandez in second and third places.

He added to his tally in a Group Two at the Curragh, but was beaten back at Keeneland earlier this month in what has turned out to be his last race as he now goes to stud.

“He ran some very good races this year. At Keeneland he was a bit slowly away and it didn’t work for him, but he’s had a bit of a setback,” said O’Brien.

“He won’t get to race again. He had a small fracture and had a pin put in it this morning, but the operation and everything went well. He will go off to stud now.”

O’Brien will still be represented in the Mile by Mother Earth, winner of the 1000 Guineas and the Prix Rothschild.

As it stands Love is O’Brien’s only definite runner in the Breeders’ Cup Turf – but he may switch her to the Filly & Mare Turf to allow first reserve Japan to get in the race. He also has Broome, Bolshoi Ballet and Mogul as reserves for the Turf.

“It is very possible that could happen. I think the American handicap system is a little bit different to ours,” said the Ballydoyle trainer.

“It wasn’t on ratings horses were getting in. We have four Group One winners who are all reserves so it is possible we might have to take Love out of it and run her in the Filly & Mares to give the other horses a chance to get into the Turf.

“The horses are due to fly on Saturday. We’ll have an idea by then what chance they have of getting in or not.”

O’Brien also has Glounthaune in the Breeders’ Cup Juvenile Turf. He has recovered from the slight setback that prevented him from running in France last weekend.

“He steps up to a mile for the first time, but we always thought that was within his compass of distances” he added of the Dewhurst sixth.