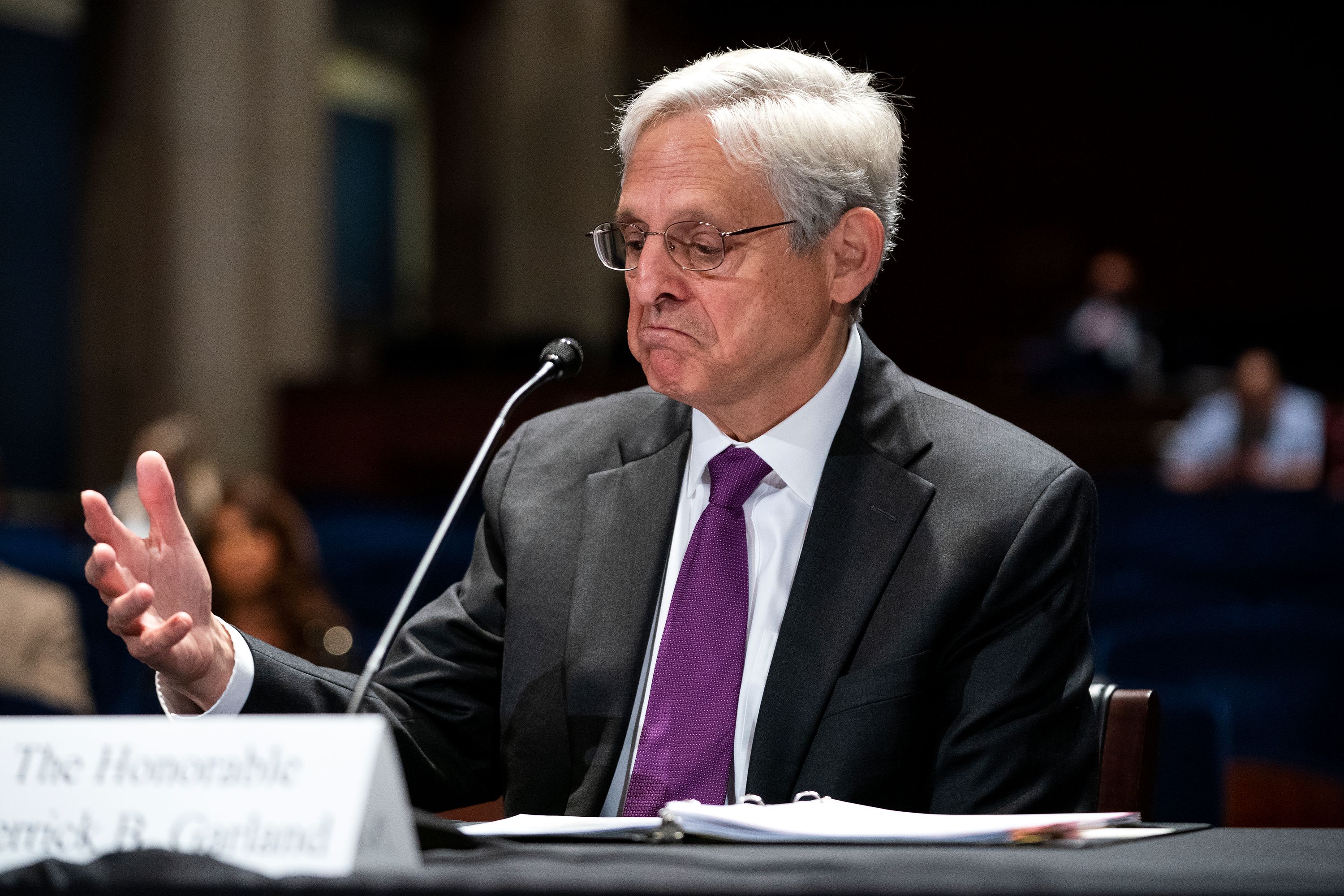 Many members of the public may just now be learning this and, not unreasonably, bristling at some of the treatment that they are reading about without being able to place it in the broader context of a federal system that is generally harsh. For others, however, particularly conservative pundits and politicians, who should theoretically know better, much of the outrage appears performative and opportunistic — part of a broader effort led by Donald Trump to downplay the events of Jan. 6 and, ridiculously, to suggest that it is the charged participants, and conservatives more generally, who are the true victims.

In fact, there are several significant ways in which the Justice Department appears to be treating the Jan. 6 defendants better than most defendants.

To start, the department has taken a relatively generous approach to charging and to negotiations in the plea agreements that it has so far reached. According to an analysis by BuzzFeed’s Zoe Tillman, the “vast majority of guilty pleas — 80 out of 100 — have involved defendants charged solely with misdemeanor crimes from the start,” such as disorderly conduct or “parading, demonstrating, or picketing” in the Capitol, which generally carry maximum terms of six months in prison. Five people were initially “charged with a felony but pleaded guilty to a misdemeanor.”

As others have noted, pretty much anyone who entered the Capitol could be charged with more serious crimes than the lowest-level misdemeanors. They include entering or remaining in a restricted building (a misdemeanor with a maximum one-year term) or obstruction of an official proceeding (a felony). These charges subject defendants to the application of the sentencing guidelines and their various enhancements, which can quickly stack up and which can exert an anchoring effect at sentencing, even if the judges ultimately reject the government’s recommendation. A felony conviction also comes with all sorts of serious collateral consequences, including a prohibition on possessing firearms.

The government appears to have reserved more serious charges for cases with overt or particularly potent indicia of the defendants’ intent — like social media messages or, say, taking Vice President Mike Pence’s seat after he fled the building — but it is far from obvious that this approach is necessary. The notion that any “Stop the Steal” participants thought that they might have been allowed in the Capitol on that day strains credulity, and there is no shortage of evidence that could be used to establish that the purpose was to obstruct the congressional certification of the election results. (Some defendants have challenged the obstruction charge on vagueness grounds, but their arguments are not particularly strong.)

One judge recently observed that “many of the defendants pleading guilty do not truly accept responsibility” but are instead “trying to get this out of the way as quickly as possible, stating whatever they have to say … but not changing their attitude.” This particular problem has been apparent since literally the first Jan. 6 sentencing, when a woman avoided prison time after tearfully apologizing in court one day and then the next day went on Fox News to minimize the mayhem of the Capitol riot.

Lastly, regarding the government’s actual sentencing recommendations after a plea is entered, a recent story from the Wall Street Journal reported that Garland “has told other” department officials that “he is concerned that jailing rioters who weren’t hard-core extremists for extensive periods could further radicalize them.” The story went on to say that Garland “has left recommending sentences to the prosecutors directly involved,” but it is hard to believe that the attorney general’s views on the matter would not make their way to line prosecutors — particularly when he is expressing them to other officials and they have been reported in a national newspaper. (Asked about this during his testimony on Thursday, Garland said that his reported comments had been taken from a “different context.”)

The Journal reported that Garland’s concern with the effects of long-term incarceration is “a concern he has expressed more broadly about defendants entering the criminal justice system,” but it was not reflected in Garland’s jurisprudence and has not been matched (yet) by any broader sentencing reform efforts. In fact, prosecutors generally do not concern themselves with the effects of long-term incarceration on recidivism — risks that exist for virtually every federal criminal defendant.

No one is getting the book thrown at them yet, though a judge just issued a 14-month sentence — the longest so far for a Jan. 6 defendant — to a man who had made incendiary remarks on social media during and shortly after the riot (and who also had 17 prior criminal convictions). This is partly a selection issue since, generally speaking, the cases being sentenced right now are the relatively less serious ones, and that is going to start to change.

Meanwhile, some of the most prominent arguments that the Jan. 6 defendants are being treated too harshly have been borderline ridiculous. Judge Trevor McFadden, who was appointed to the D.C. District Court bench in 2017 after a brief stint as a senior official in Trump’s Justice Department earlier that year, has suggested that the department went easy on violent protestors in the capital in the wake of the George Floyd killing last year and said recently that “the U.S. attorney would have more credibility if it was even-handed in its concern about riots and mobs in this city.”

See also  McAuliffe: Parents Should Not Pick School Books -- 'We Have Experts' Who Do That

The particular claim — echoed by right-wing media and members of Congress — is absurd for a variety of reasons, not the least of which is that “the U.S. attorney” last year was an entirely different person — who had been hand-picked by then-Attorney General William Barr, who happily pursued some of the department’s most brazenly corrupt objectives and who got into a very public spat with Washington’s Democratic mayor, Muriel Bowser, after she complained that the office was not responding aggressively enough to violent protesters at the time.

This is not to say that there are no credible arguments in favor of the department deviating from standard practice toward an overall more forgiving posture. The court system in D.C. could be overloaded otherwise, and prosecutors may want to push these cases through quickly so that they do not go on forever and so that the government can prosecute other crimes. One could also argue that the difference between a low-level felony and a misdemeanor is not that great and that prosecutors would be right to worry about the political volatility of the situation.

The problem is that these arguments are at odds with the “rule of law” ethos — that the Justice Department should treat like cases alike irrespective of who defendants are or what their political affiliation is — that Garland otherwise relies upon so heavily in his public rhetoric, including at the hearing on Thursday, and that is reflected in written department policy itself.

There is a way to bridge this gap. The Justice Department should be forthright about what it is doing and why it is doing it, and Garland should use this opportunity to generate more public, cross-partisan support for reform efforts. Indeed, the rigidity and severity of the department’s charging and plea-bargaining policies are dubious; sentencing guidelines are in need of further reform; and the department ought to be more concerned with the effects of long-term incarceration.

These are concerns that should be addressed seriously and broadly, and that should be applied to every federal defendant — not just the ones who were involved in the shameful events of Jan. 6.