League of Legends patch 11.20 will be looking to introduce some minor tweaks to the game, as Riot will make small balance changes to some of the champions.

Amumu will be slightly nerfed this time around, along with Singed and Irelia. Udyr, on the other hand, will be seeing some buffs coming his way. Hecarim will also be getting some quality-of-life updates this time around.

Additionally, Smite will be nerfed, and Junglers will not get the same amount of healing from it as they used to. 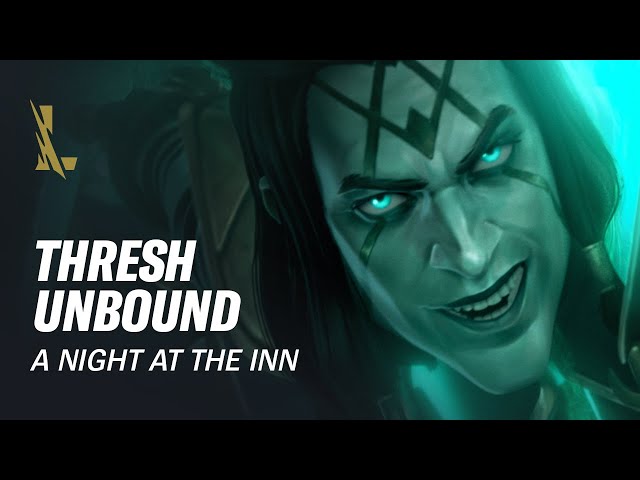 Bewitching skins will also be hitting the stores, along with Unbound Thresh, who was first introduced in a video during the Sentinels of Light Event.

League of Legends fans looking for a detailed patch description can look up Riot’s official website.

However, for a brief overview, here are all the significant updates.

Team formation for the first weekend of Worlds Clash starts on Oct. 11, with the matches taking place on Oct. 16 and 17. As well as the standard trophy, banner, and logo rewards players have come to expect from Clash, Worlds Clash also grants an additional loot capsule containing the following items:

Unbound Thresh, originally released as an event token exclusive during Sentinels of Light, will be added to the store as a regularly purchasable 750 RP skin.