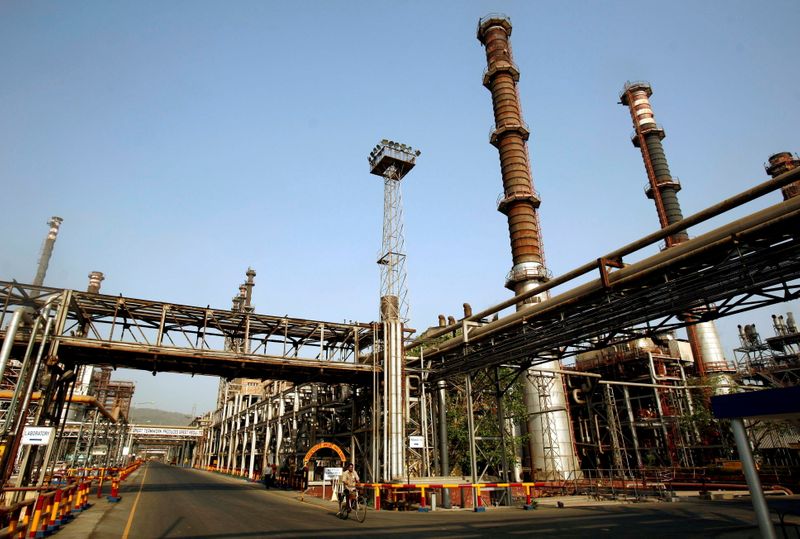 (Reuters) – India’s imports in September hit a five-month high, government data showed on Wednesday, as a pick up in economic activity and mobility led to higher fuel demand.

Crude oil imports in the world’s third largest oil consumer and importer rose 16% to 17.61 million tonnes from a year earlier, according to data on the website of the Petroleum Planning and Analysis Cell.

“Indian refiners see crude demand roaring back as driving picks up and on expectations for a strong return of international travel in November.”

Reliance Industries Ltd, the operator of the world’s biggest refining complex, imported nearly 12% more oil in September than in August.

On a monthly basis, crude oil imports increased 1.3% versus August.

Oil product imports jumped about 13% to 3.50 million tonnes from a year earlier and exports were up about 3%.

Of the 4.94 million tonnes of exports in September, diesel continued to hold a major share at 2.79 million tonnes, up 4.5% year on year and 7.3% higher from August.