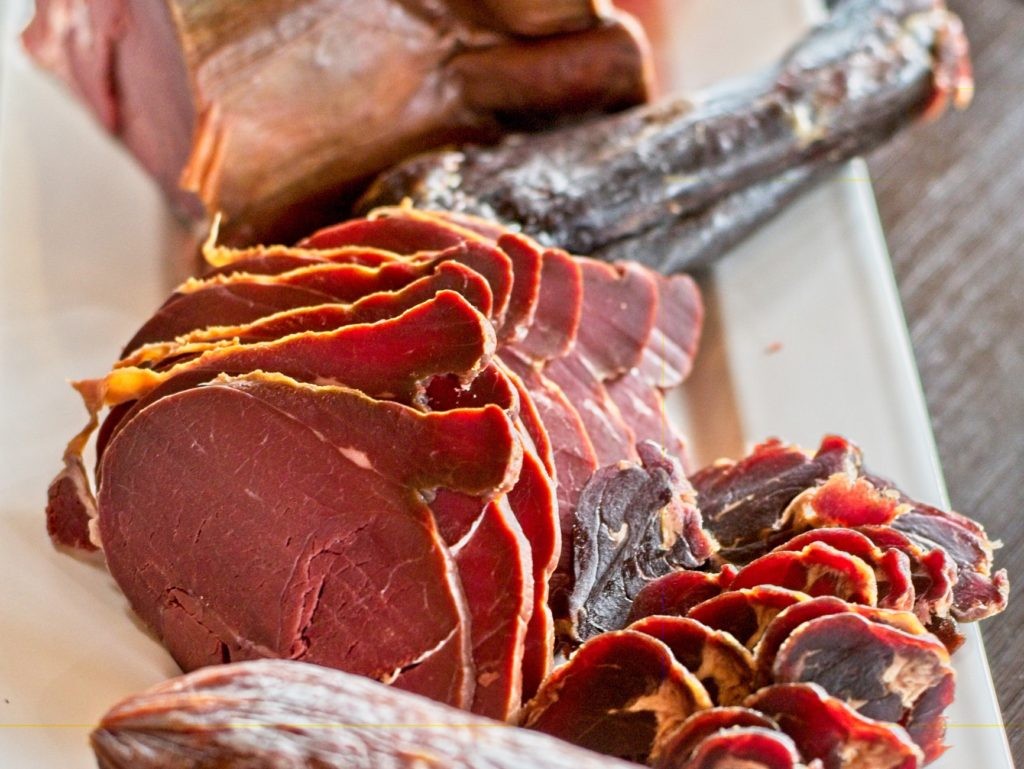 Helsinki’s local government has decided that as of next year it will no longer be serving meat at city events after recommendations from its climate team manager.

The local government of the Finnish capital will no longer serve any meat products at official events, only serving seasonal vegetarian food and fish. Oat-based “milk” will replace cow’s milk for coffee and tea. They also will no longer use any disposable containers.

Johanna af Hällström, manager of the city’s climate team, spoke to public broadcaster YLE about the new policy, saying: “This is one way among others to reduce the climate impact of food and reduce the amount of natural resources used by the city.”

Af Hällström added that the new policy does not affect meals in schools or in elderly care homes and will just be the policy at public events, workshops, and seminars put on by the city. According to YLE, Helsinki has also set a goal of halving all use of milk and meat products by 2025.

In 2019, the broadcaster noted that Finns consume around 167 pounds of meat per year, up from less than 88 pounds in 1960. Experts such as Mikael Fogelholm, professor of nutrition at the University of Helsinki, say there is no simple way to reduce consumption because meat has such a strong place in Finnish food culture.

“Politicians are very relaxed about putting a tax on meat and that’s how it’s solved. A meat tax can be one way among many if someone tells you how to tax red meat in a sensible way,” Fogelholm said.

The move by the city of Helsinki comes just a month after a Cambridge University report called for foods such as meat and dairy to be made more expensive in order to fight climate change.

“Increase prices of carbon-intense foods, including processed and red meat, dairy products and ultra-processed foods,” the report said and advocated for reductions in prices for plant-based foods.

Tax-Funded Research: Britons Could Live off Bug Meat by 2030 Because ‘Net Zero’ https://t.co/BqKM27jRlS