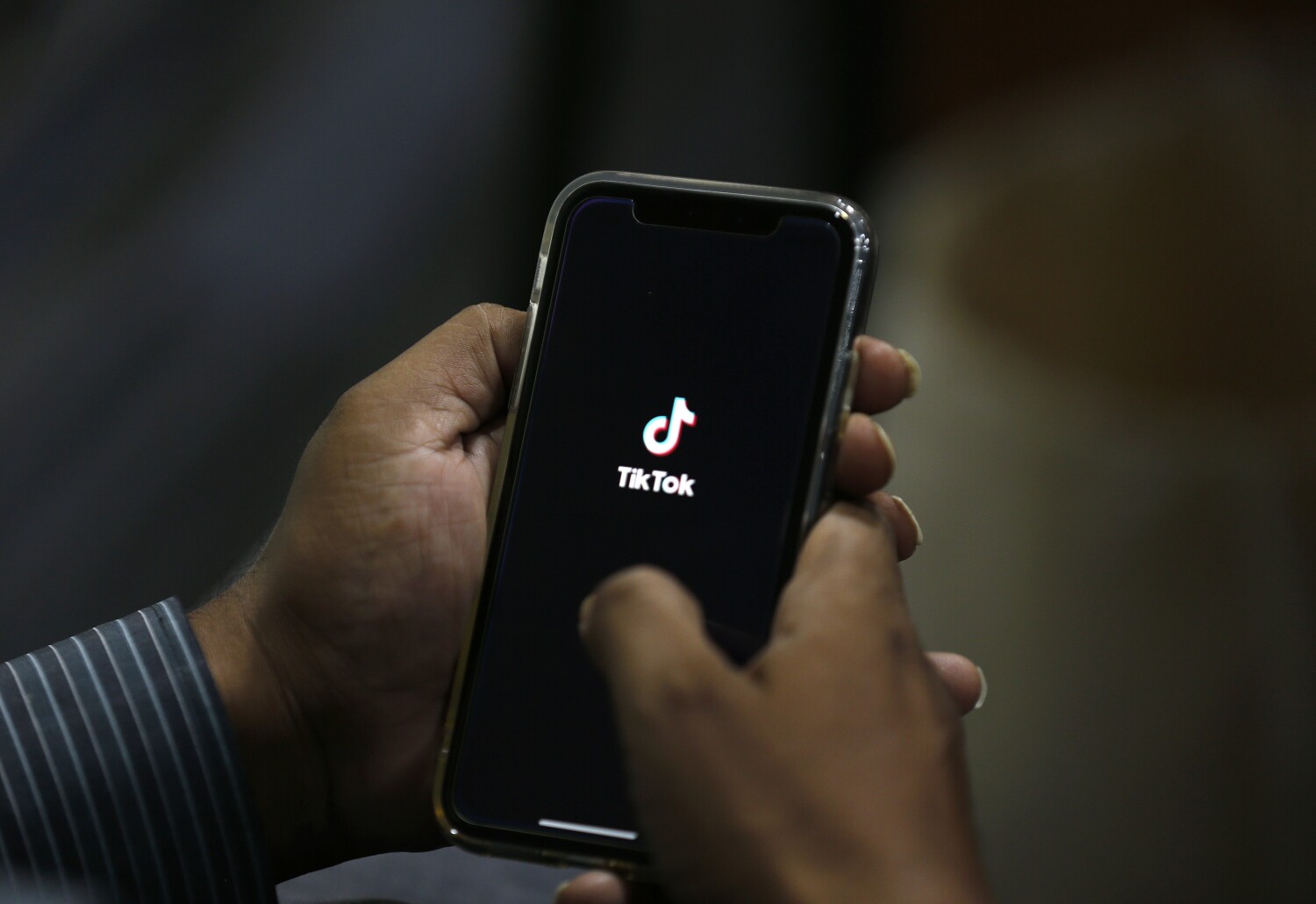 Educational leaders throughout the state are urgently warning teachers and school staff about a disturbing TikTok challenge that emerged this month urging students to slap teachers while recording it on a video.

“Educators beware!” the California Teachers Assn. — the largest and politically influential teacher union in the state — posted online Tuesday. Referencing an earlier TikTok trend, the memo said: “As if widespread vandalism in our schools last month wasn’t enough, the same ‘challenge’ circulating on social media networks TikTok and Twitter is now calling for students to ‘slap a staff member.’”

The slapping challenge, which reportedly began this month, has put educators across the country on alert. So far, one elementary school teacher in South Carolina was hit in the back of the head, the Lancaster County School District said.

The Los Angeles Unified School District has not had any reports of students slapping teachers but has alerted school sites of the TikTok challenges, said Shannon Haber, a district spokesperson.

The California Teachers Assn. cautioned that while TikTok has not authorized or sponsored the challenge, which so far has not been widespread, “it is important to be aware that students here in California may be coerced by social media or their peers to participate.”

A TikTok spokesperson said in a statement that the company would remove videos promoting the behavior if they were posted online.

The CTA alert comes a month after theft and vandalism provoked by another TikTok trend left some California school districts grappling with thousands of dollars in damage to their facilities. The September challenge encouraged students to share videos of their misdeeds online. The primary target has been bathrooms, where students have stolen and destroyed mirrors, sinks and urinals, videos of the trend show.

That nationwide phenomenon hit California districts across many regions. Damage at Coalinga-Huron Unified School District in Fresno County was extensive after students from fifth grade to high school destroyed soap, toilet paper and hygiene-product dispensers and smeared soap and red dye on toilets, walls and floors.

The CTA asked local affiliate groups to work with the district to educate students about responsible social media use and urge parents to monitor their children’s social media accounts.

Officials in other states are also warning against potential assault from students. William Tong, the attorney general of Connecticut, wrote a letter to TikTok chief executive officer Shou Zi Chew asking him to review company policies to prevent further abuse.

“In CT, vandalism closed schools and the new ‘Slap a Teacher’ challenge may put educators at risk,” Tong said. “I am urging TikTok to come to CT to meet with educators and parents and commit to reforms that stop this reckless content.”

CTA President E. Toby Boyd explained the seriousness of the issue in his Tuesday memo.

“Slapping a teacher, regardless of whether it results in injury, is assault and battery, and is completely unacceptable,” he wrote. “Recording in a classroom or on other school property without permission is illegal. In addition to potential serious harm to victims, a student perpetrator could face serious consequences, including expulsion or criminal prosecution.”

Online, teachers and others have taken to TikTok to discourage users from participating.

“Good morning students. I hear today is the first day of the slap a teacher challenge. Well that’s exciting,” one TikTok user says in a cheeky video posted Oct. 1. “I just wanted to reach out to those of you who plan to participate, and I wanted to wish you a great last day of school. Because after you slap a teacher, you’ll most likely be expelled. Well anyways, get out there and learn something you little rascals. Have a great day!”

See also  Oklahoma vet devastated after his American flags were stolen: 'This breaks me'