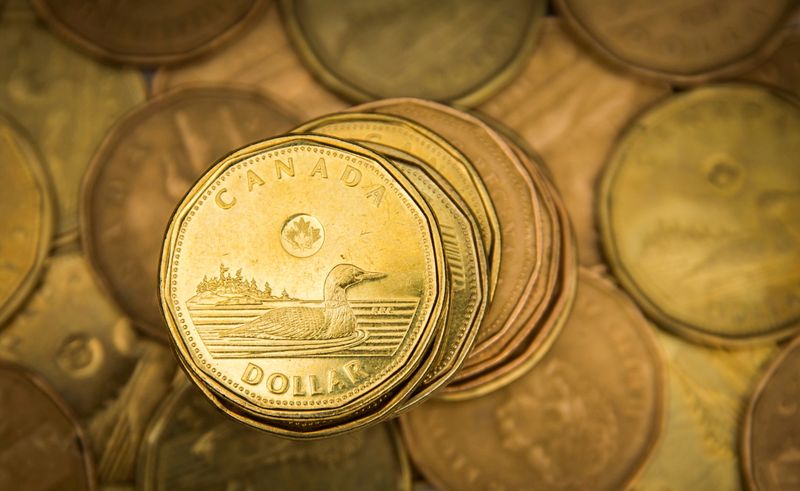 TORONTO (Reuters) -Canadian banks and insurers can resume dividend increases, share buybacks and increase executive compensation, the country’s financial regulator said on Thursday, lifting a moratorium it has imposed on them since March 2020.

The Office of the Superintendent of Financial Institutions (OSFI) said in a statement these measures were effective over the past year and a half, but they are no longer necessary or fit-for-purpose and are being unwound.

Canadian banks index has risen 83% during the 20 months the moratorium has been in place. The U.S. banks benchmark has jumped 107% during the same time.

Canadian financial firms have built up massive levels of excess capital since the restriction was implemented, and investors have grown increasingly impatient as regulators in other parts of the world, including the United States, Europe and Australia, lifted their curbs.

That was after OSFI raised the minimum capital buffer to guard against risks to a record high starting Oct. 31, a step seen as a reversal of pandemic-era measures to support the resilience of financial institutions and seen as a precursor to the lifting of the restrictions on capital distribution.

National Bank and BMO could increase dividends by the most to reach the mid-point of their targeted ranges, by 38% and 33% respectively, the analysis, based on fiscal 2022 shows.