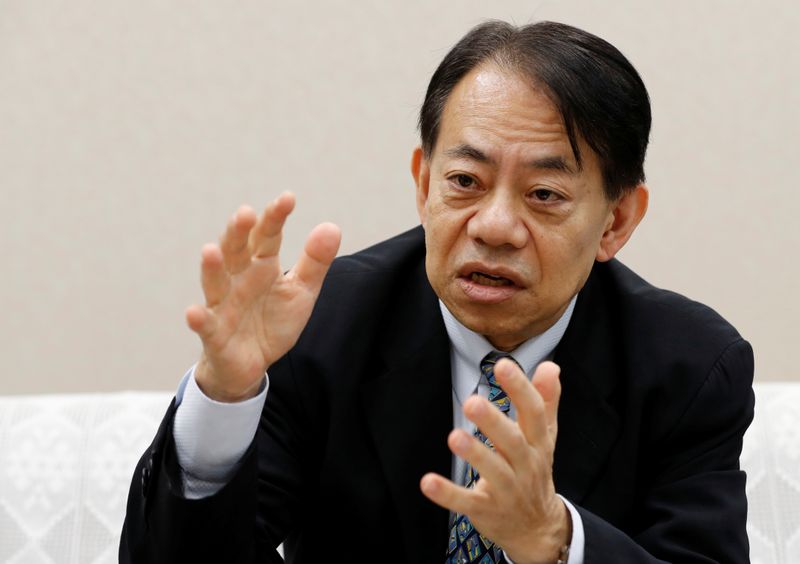 WASHINGTON (Reuters) – The Asian Development Bank’s will boost its climate financing goals by $20 billion to a new target of $100 billion for the 2019-2030 period and aims to launch its concept for retiring coal-fired power plants at the COP26 climate conference in Scotland next month, the lender’s chief said on Tuesday.

The plans, disclosed by ADB President Masatsugu Asakawa in an interview with Reuters, increase a previous $80 billion goal for climate financing for developing countries in Asia for the decade announced in 2018.

“The fight against climate change will be won or lost in Asia and the Pacific, and we are committed to serving as a climate bank and a long term climate partner for our region,” Asakawa said.

The bank also plans to boost its private sector operations to attract more private sector capital to finance new climate technologies and innovations, using $12 billion from its balance sheet to attract up to $30 billion in new private capital, due to increased demand for such financing, Asakawa said.

The plans were presented on Tuesday to U.S. Treasury Secretary Janet Yellen, who had convened a meeting with multilateral development banks, including ADB and the World Bank, to discuss their efforts to boost climate financing in line with the 2015 Paris Agreement.

Reuters first reported https://www.reuters.com/world/uk/exclusive-citi-hsbc-prudential-hatch-plan-asian-coal-fired-closures-sources-2021-08-03 in August that ADB was working with major financial firms to develop a mechanism to buy up coal-fired power plants in Asia and retire them early to shrink the biggest source of carbon emissions.

Asakawa said the group has finished an initial feasibility study and is now embarking on a longer study of the concept in three target countries — Vietnam, the Philippines and Indonesia.

The initial feasibility study provided a framework for the ADB to engage with a broad set of country, regional and global stakeholders to support the transition from coal to clean energy. Asakawa said that interest is growing among other developing countries to join the initiative at a later date.

ADB and its partners, including British insurer Prudential (NYSE:), lenders Citi and HSBC and BlackRock (NYSE:) Real Assets, are aiming to complete and launch a pilot investment fund in 2022 and make its initial power plant purchase next year or early 2023.

The concept is not included in the ADB’s overall climate financing goals, because most of the money will come from private investors and donor sources, including philanthropists, Asakawa said.

A study by the Institute for Energy Economics and Financial Analysis estimated that retiring half the coal power plants in Indonesia, the Philippines and Vietnam would require as much as $55 billion in financing, requiring strong support from Southeast Asian governments to attract financing.

The ADB will announce the partnership to design and establish the Energy Transition Mechanism (ETM) at COP26.

“Even now, some philanthropists have already shown interest in investing in this new initiative. So we plan to launch the ETM at COP26 in Glasgow,” Asakawa said.